Another jaunt through Congressional Cemetery

I visited Congressional Cemetery again today. My main purpose was to visit conspirator David Herold, but I also took the time to track down a few more people related to the assassination that I hadn’t before. Consider this post an addendum to my previous “Jaunt“.

First off, I tracked down all of David Herold’s sisters. Fortuitous for me, all of them are buried here at Congressional: 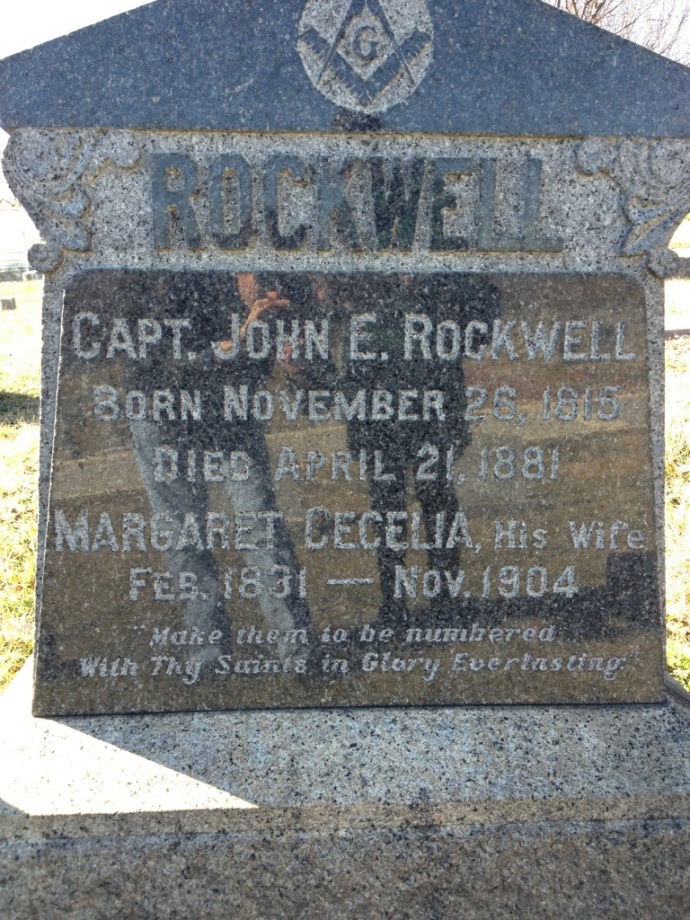 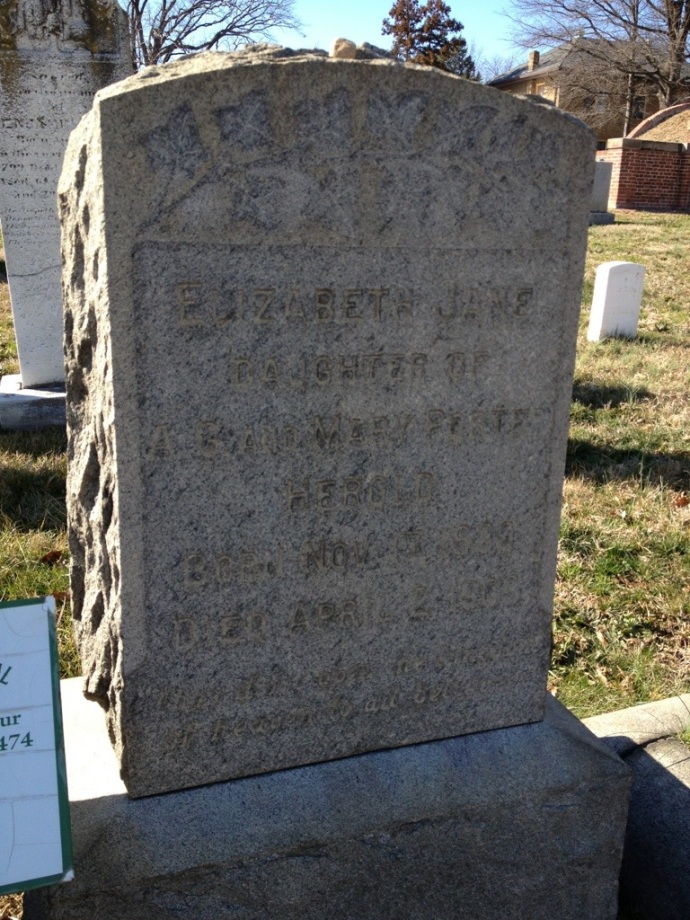 From there I went to see a few other individuals. 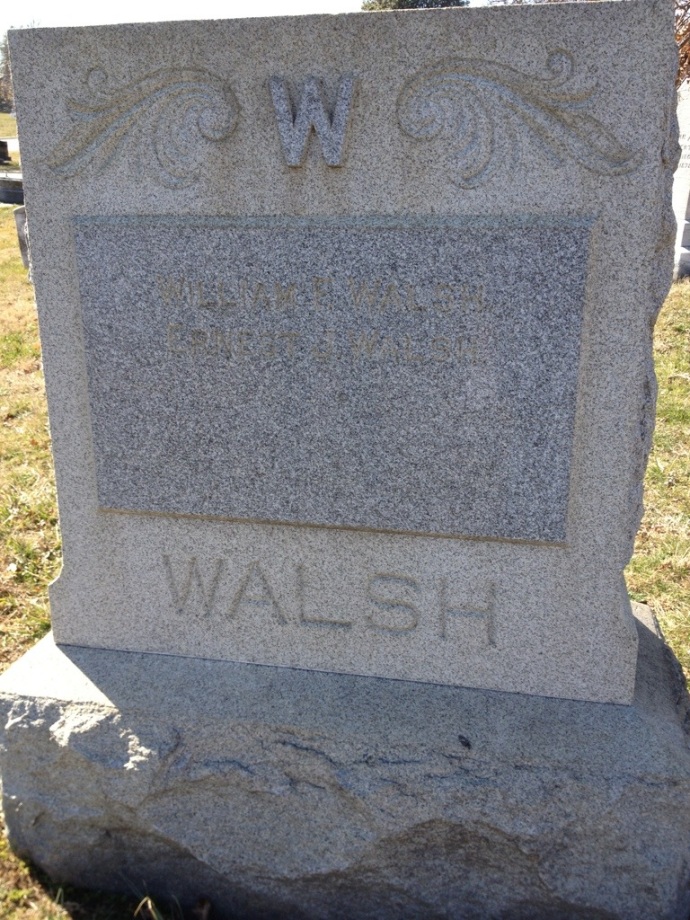 William Francis Walsh was a pharmacist near the Navy Yard. David Herold was employed by Walsh for 11 months until he quit in order to have more time to go hunting.

As his descriptive stone states, Charles Forbes was Abraham Lincoln’s footman and was present at Ford’s the night of the assassination. 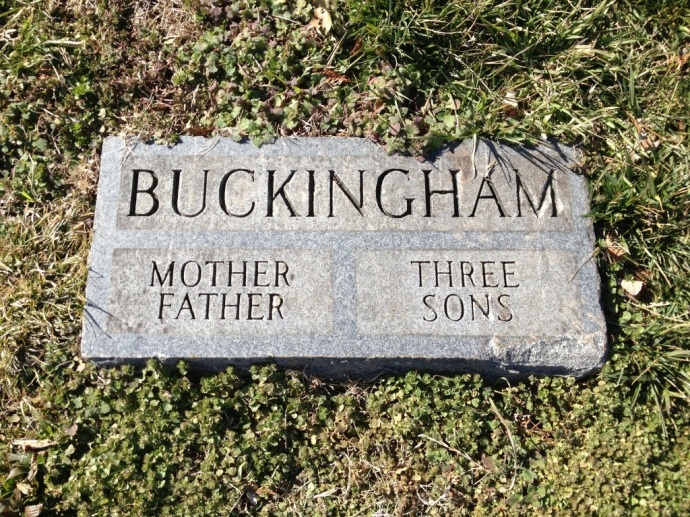 John E. Buckingham was the doorman at Ford’s and later wrote a book about his souvenirs of the event.

William Wood was involved in the search for Booth and Herold and was the superintendent of the Old Capitol Prison when Mary Surratt and Dr. Mudd were there.

Those are all the assassination related graves we saw at Congressional Cemetery today. There are still many more people involved with the great drama buried at Congressional so don’t be surprised if there’s another jaunt in the future.