Horsehead Tavern in Baden, MD, is an extremely minor place in the story of the Lincoln assassination. After leaving John Lloyd at the Surratt Tavern in Clinton, we know that John Wilkes Booth and Davy Herold rode their way through the small neighborhood of T.B. After this, the next stop the pair made was at Dr. Mudd’s house. We are not exactly sure where Booth and Herold crossed over into Charles County. Horsehead Tavern was similar to the Surratt Tavern. Both served as the local post offices with the communities around them bearing their names (Surrattsville/Horsehead). Both were on the stagecoach lines and often had visitors making their way north or south. The two served as taverns and rented rooms to those who needed a place to stay. And lastly, both had run ins with John Wilkes Booth. The only known time of John Wilkes Booth going to the Surratt Tavern was his escape after shooting President Lincoln. Rumor has it though that John Wilkes Booth visited and slept at Horsehead Tavern in the fall of 1864 while scouting his future abduction/escape route. An image from 1903 marks the bedroom where Booth is said to have slept.

If the story is true, then we know that John Wilkes Booth was at least familiar with the roads around Horsehead, making it a possible route for him to take on his way to Dr. Mudd’s. In truth, Horsehead Tavern is little more than a possible waypoint on the escape route. 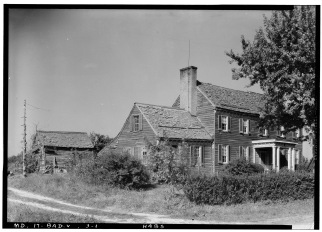 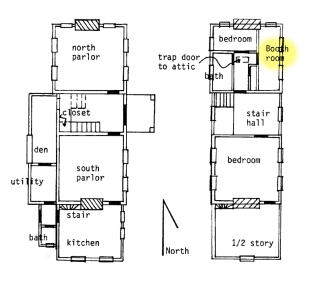 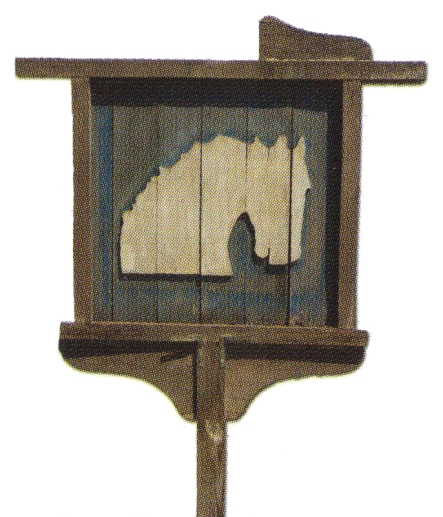 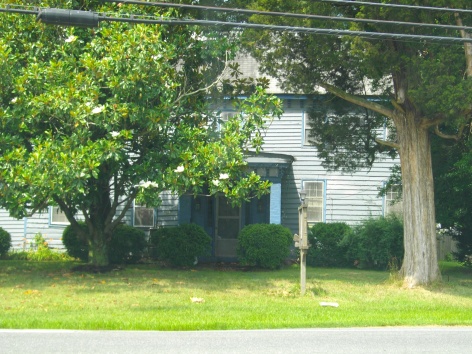