David Edgar Herold had a unique role among John Wilkes Booth’s conspirators. Beyond the failed abduction plot and the assassination itself, Davy was the only individual who accompanied John Wilkes Booth throughout his escape. Though given ample opportunities to leave Booth behind and make his own, swifter escape, Davy Herold stayed by Booth’s side. While many authors have tried to downplay Davy’s intelligence and character (Gore Vidal personified this when he described inventing, “a low life for him,” in his book, Lincoln), with the devotion he demonstrated, Davy Herold may very well be the most complex of all of Booth’s associates. 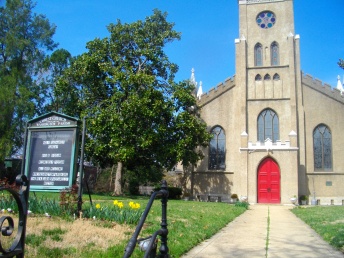 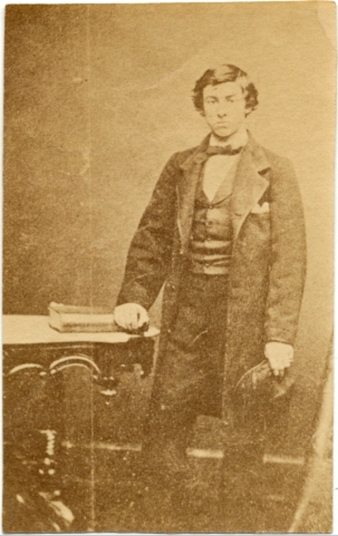 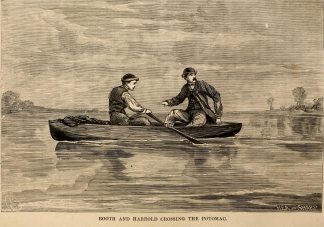 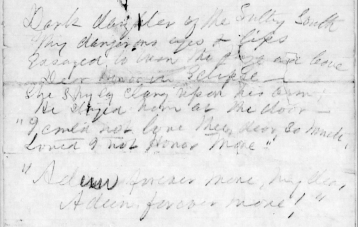 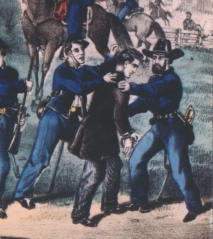 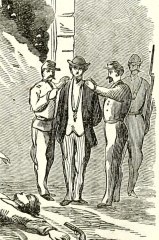 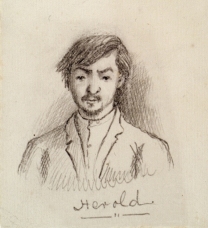 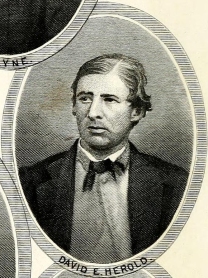 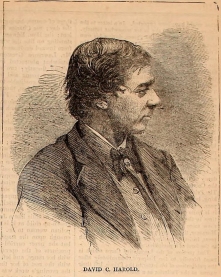 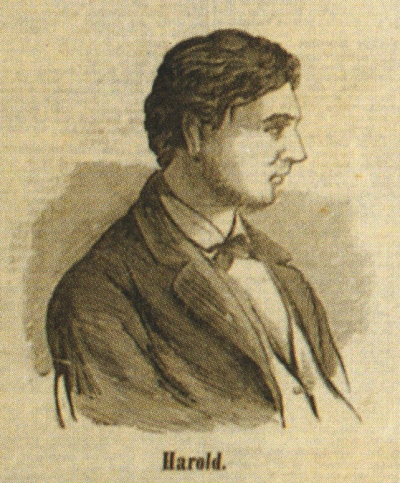 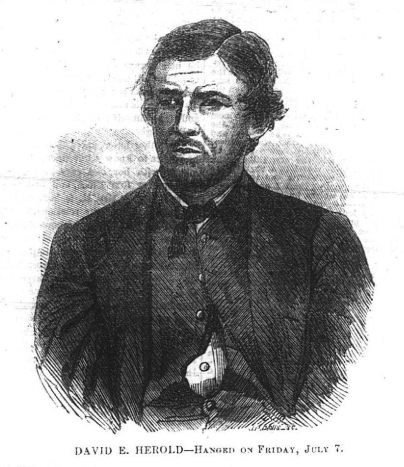 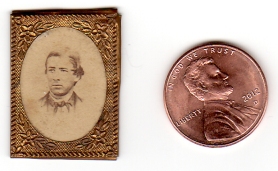 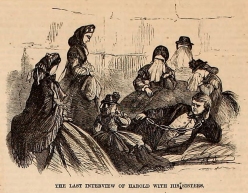 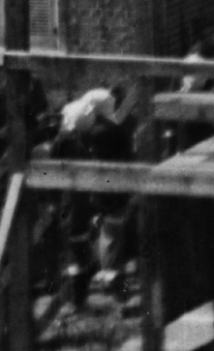 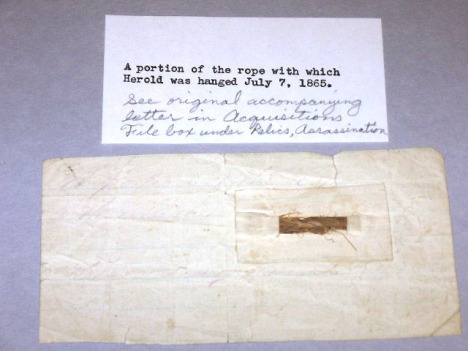