After Booth and Herold left Thomas Jones and ventured into the Potomac River, something occurred to steer the men off course. Thomas Jones attributed the flood tide and unfriendly currents as to the reason why Booth and Herold did not keep to their course. Booth dramatically wrote in his diary, “After being hunted like a dog through swamps, woods, and last night being chased by gunboats till I was forced to return wet, cold, and starving, with every man’s hand against me, I am here in despair.” Booth may be exaggerating the reason for their return to Maryland, but something, manmade or otherwise, kept the pair from making it to Mrs. Quesenberry’s. Instead, Booth and Herold arrived northwest from their departure point and landed in Nanjemoy Creek.

According to reporter George Alfred Townsend (GATH) in 1884, it was after beaching the boat that, Booth and Herold, “discovered a house nearby, to which Herold made his way, the latter saw something familiar about the place, he knowing all that country well.” The pair had inadvertently reached the farm of Peregrine Davis, a verbose character in Charles County who was described by General Hooker as, “one of the noisiest” rebels in the area. The land was called Indiantown Farm, and it was tended by Davis’ son-in-law, John J. Hughes, who lived on the property with his family. Booth and Herold would spend about 36 hours on Indiantown property. 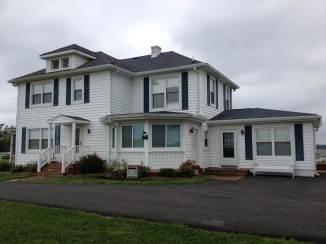 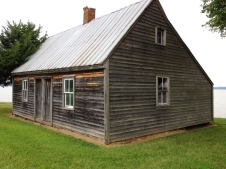 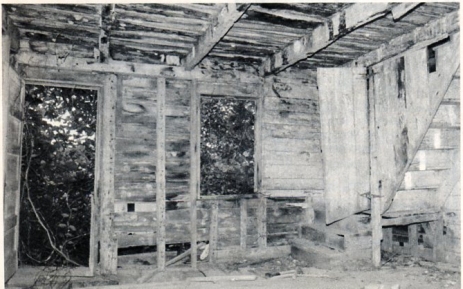 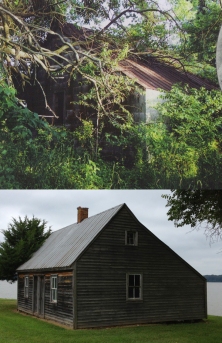