The Residents of St. Ignatius Cemetery

High atop beautiful Chapel Point near Port Tobacco, MD is St. Ignatius Church and St. Thomas Manor.  St. Ignatius is one of the oldest catholic parishes still in continuous service having been founded in 1641.  The present church on the site was constructed in 1798.  The cemetery surrounding the church holds the graves of many Charles County residents.

At least three of the people buried here at St. Ignatius are connected to the Lincoln assassination story. 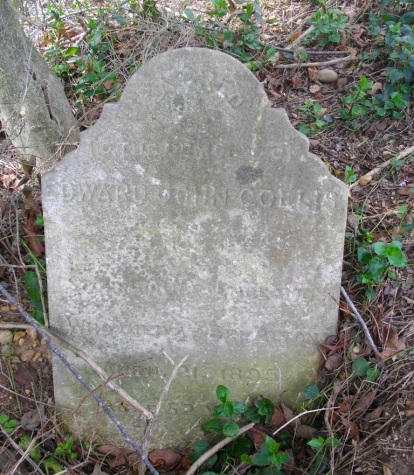 “Sacred
To the Memory of
Edward John Collis
Once of Angelo
Stourbridge, England
Who Died at Bel Alton
April 21, 1895
Aged 52 Years
Blessed are the dead that die in the Lord.
They rest from their labours and their works do follow them.”

I’ve previously written of Mr. Collis and his grave. He is an extremely peripheral character who wasn’t even in this country when Lincoln was assassinated. Nevertheless, he has the distinction of building his house on the Pine Thicket where Booth and Herold hid. Since my first post about Mr. Collis, I’ve learned that he was not a Catholic. This might explain why his grave is so far removed from the rest of the cemetery. After Mr. Collis died, Mrs. Collis returned to England, selling off the land and the house. It does not appear that the two had any children and no pictures of Edward John Collis have surfaced as of yet. 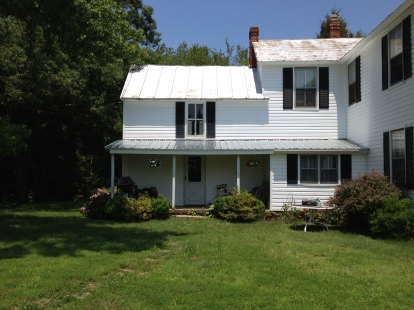 Father Wiget’s grave is right next to the church with the other parish fathers. Wiget enters the assassination story a few of times. While popularly known for being one of the two ministers who accompanied Mary Surratt when she ascended the gallows on July 7th, 1865, Father Wiget had a long history with the Surratt family. During the trial of the conspirators, Wiget was a character witness for Mary Surratt. Their association with each other started back in 1854, when Wiget performed Anna Surratt’s first communion. In 1855, Mary Surratt was looking to place her boys in a Catholic school away from their drunk father. She instilled the help of another priest, Father Nota, who wrote to Father Wiget. Wiget was, at that point, the new president of a school located right here at Chapel Point. Wiget, after getting the permission from his superiors, enrolled Isaac and John Surratt at his school at St. Thomas Manor at a discounted rate due to Mary’s poor financial situation. After Wiget left St. Thomas, the school closed and Mary was forced to look elsewhere for a place for her sons. 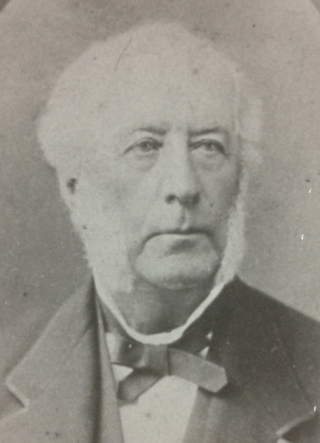 On April 20th, Booth and Herold were put in a boat and directed toward the Virginia shore by Thomas Jones. Their crossing that night did not go according to plan. Currents, gunboats, and darkness all impeded their crossing of the Potomac river. When they made landfall in the morning hours of April 21st, the men were still in Maryland, having rowed into Nanjemoy Creek. After a bit of reconnoitering, Herold realized they were near the farm of a well-known figure in Charles County named Peregrine Davis. Living in a house on Davis’ land was his son-in-law, John J. Hughes. Hughes family lore states that Booth and Herold approached John J. Hughes house, seeking lodging but that Hughes denied them entry. Instead he, suggested they stay in a slave cabin near the water which they assumedly did. They stayed on the Hughes’ property from their landing in the morning hours of April 21st, until they left the Maryland shore again on the night of April 22nd. 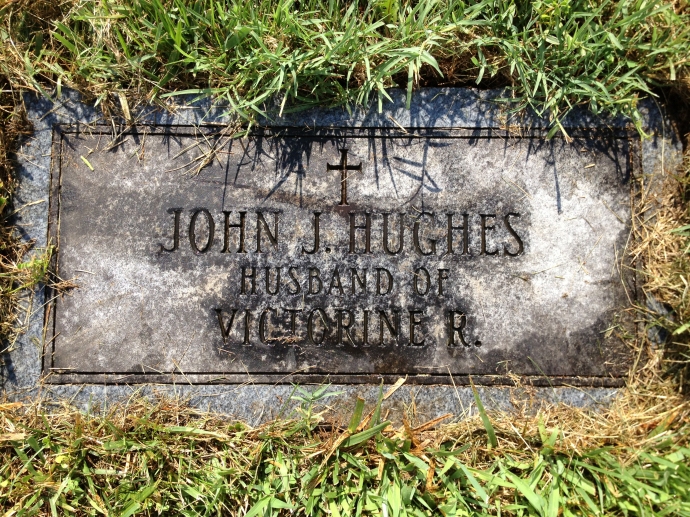 Admittedly, there may be others buried at St. Ignatius that I just don’t know about…yet. It was just today, while researching at the James O. Hall Research Center on the Surratt House campus, that I learned that John J. Hughes was buried there. I drove straight from the Surratt House to Chapel Point to see if I could find his stone which, obviously, I did. If you know of someone else relating to the Lincoln assassination buried at St. Ignatius, drop me a comment below.

16 thoughts on “The Residents of St. Ignatius Cemetery”