Here’s a sample of what occurred on this day in the Lincoln conspiracy trial: 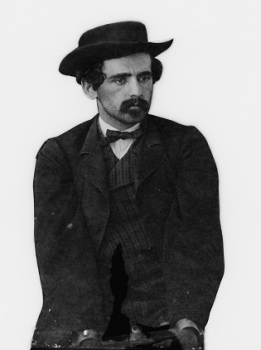 The June 12, 1865 entry for the trial of the Lincoln assassination conspirators is now released and has more information. Please click here to access it. You can also access it through The Trial homepage.

Throughout May and June of 2020, I am publishing a day by day chronology of the trial of the Lincoln assassination conspirators. This includes almost daily posts announcing the release of what happened at the conspiracy trial 155 years ago. For more information about the creation of this project please click here.

One thought on “The Trial Today: June 12”