The advent of photography allowed the Civil War to be documented in an unprecedented way.  Instead of relying solely on written accounts and hastily drawn sketches of the battlefield, photography allowed the horrors of war to be transmitted in painful detail to the masses.  In the 150 years that have passed since that great conflict, the black and white and sepia tinted images of the war have become well known and almost commonplace.  However, thanks to new technology and painstaking work by devoted enthusiasts/artists, we are now able to see Civil War scenes and figures almost exactly as they appeared in real life.  Instead of being trapped forever in black and white, these historic images are being reborn in color.

The following images are colorized versions of assassination related people and events.  They are the detailed work of two different men.  One of them is named David Richardson.  David owns and operates his own website, Civil War in Color, where he sells his colorized and 3D photographs.  The other artist is named Mads Madsen.  He is a twenty something year-old Denmark man with a passion for colorization.  His online gallery, which I encourage you all to visit and get lost in for awhile, contains hundreds of images that he has brought to life with his shockingly realistic colorization.  Just today, Mads released a colorized version of John Wilkes Booth and it is so extraordinary that I knew I had to share it.

Both men have been slowly developing and improving their techniques in order to create the most realistic images possible.  The images below come from different periods of that development, with some not being as refined as others.  They nevertheless provide a vivid and unique view of assassination related figures and events.

Lewis Powell Before and After by Mads Madsen

The “Lincoln Hanging” by Mads Madsen 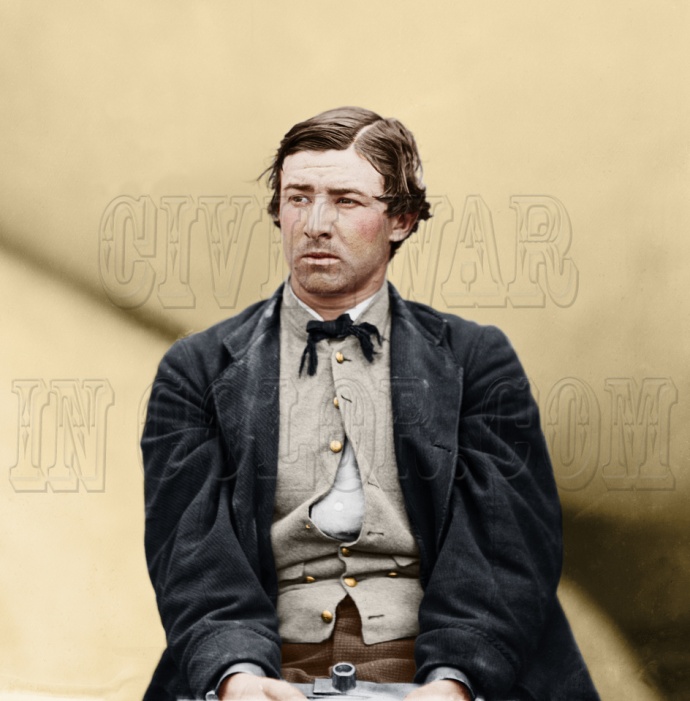 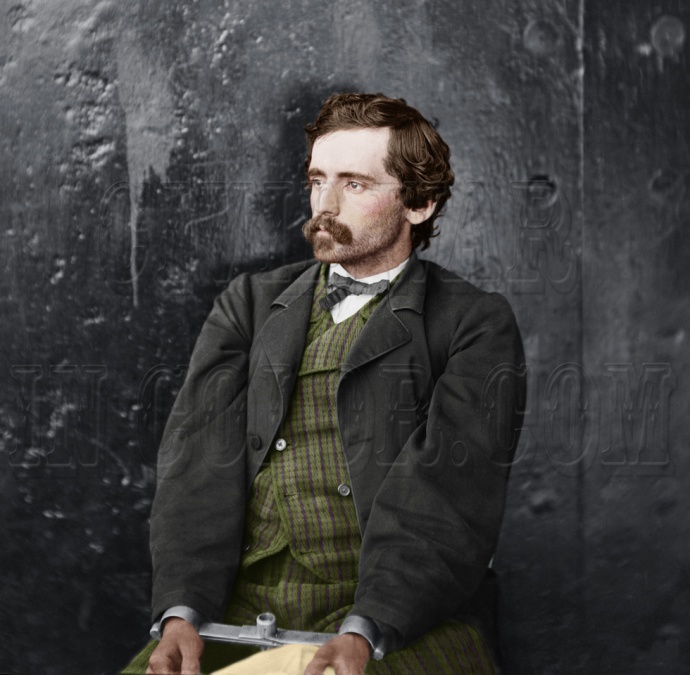 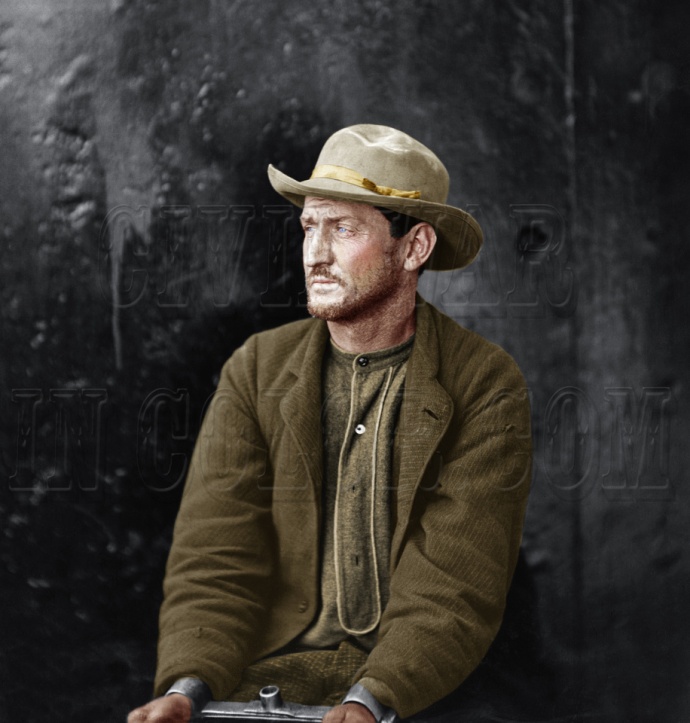 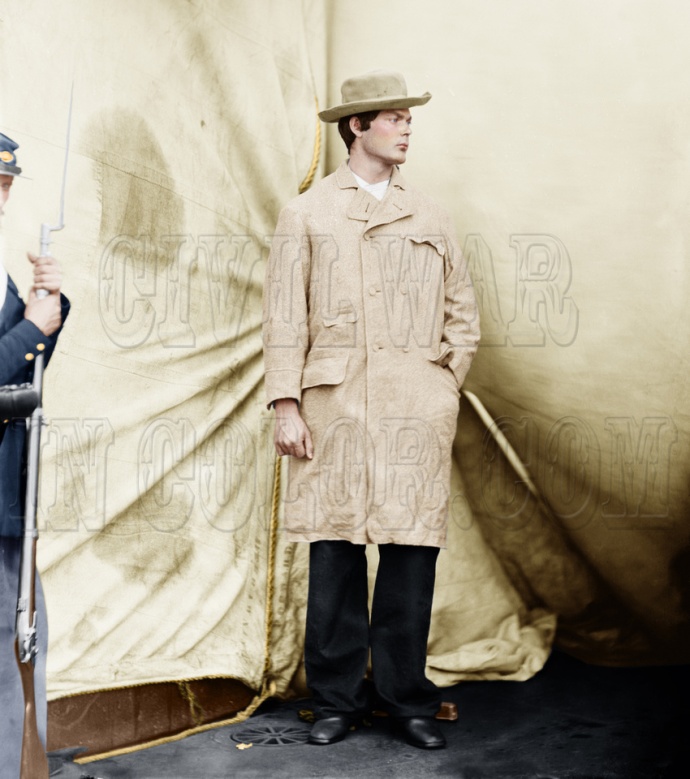 The Execution by David Richardson

I hope both men continue their impressive work.

16 thoughts on “The Assassination…in Color!”