One of my favorite books about the Lincoln assassination is Michael Kauffman’s, American Brutus.  The research is utterly superb and Kauffman delves into every nook and cranny to provide the clearest picture possible about the assassination.  Though I’ve only met Mike once at a talk he gave, I am also very impressed by his devotion to recreating the history.  The man has spent countless nights at Tudor Hall, jumped from a ladder onto the stage at Ford’s to replicate Booth’s jump from the box, attempted to row across the Potomac river, and even burned down a period tobacco barn that was scheduled for demolition.  I find all these recreations of history absolutely fascinating and also just plain cool.  Taking Michael Kauffman’s lead, I decided to get my feet wet today and try to recreate some of the escape route on foot.  To that end, today I walked from the location of where John Wilkes Booth and David Herold were hidden by Thomas Jones in the Pine Thicket, to one of their stops before reaching the shores of the Potomac, Jone’s home of Huckleberry. 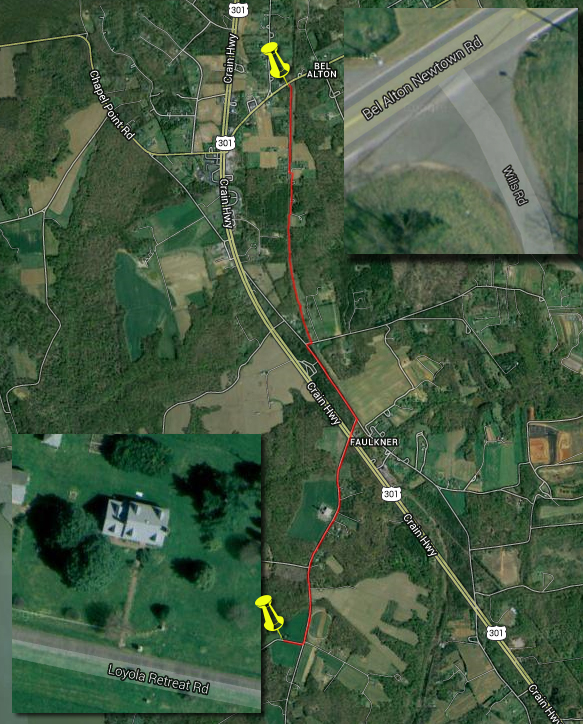 Though not part of the trek before me, I started my day by driving from my house to Rich Hill, the former home of Samuel Cox.  It was on my way to the Pine Thicket and I wanted to check on the building which, sadly, will not be here for long is something is not done to keep it up: 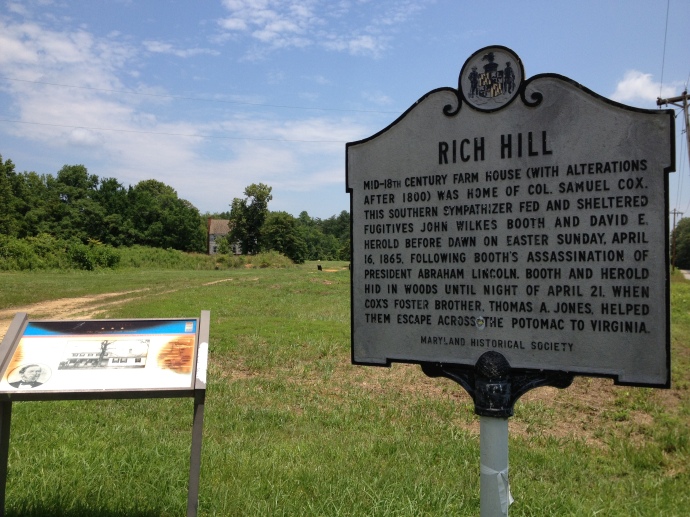 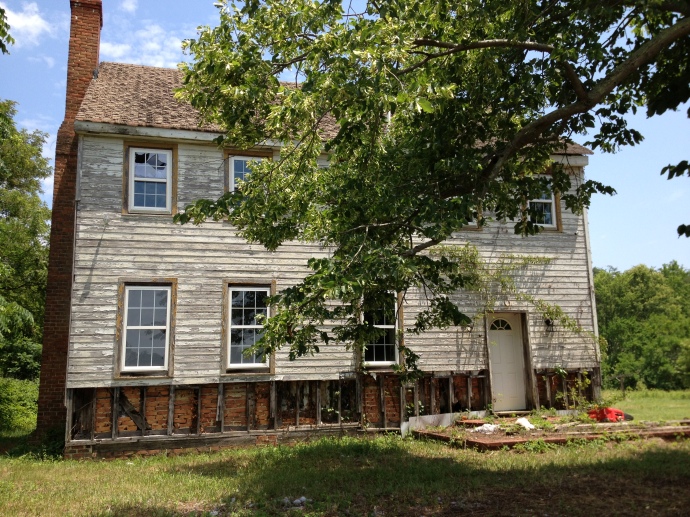 From Rich Hill, I drove to the Pine Thicket and parked my car in the area in front of the Maryland Civil War Trials signage in the area.  Exiting my car, I put on my backpack which contained a water bottle and Thomas Jones’ book, J. Wilkes Booth.  I started to walk down Wills Rd. and soon came to what is believed to be the Collis House.  In Jones’ book published in 1893, he states that the spot he first beheld the fugitives in the pines was now occupied by an Englishman named John Collis who built his home there.  It is thought, with relative certainty, that the Collis house still exists as part of this house on Wills Rd. 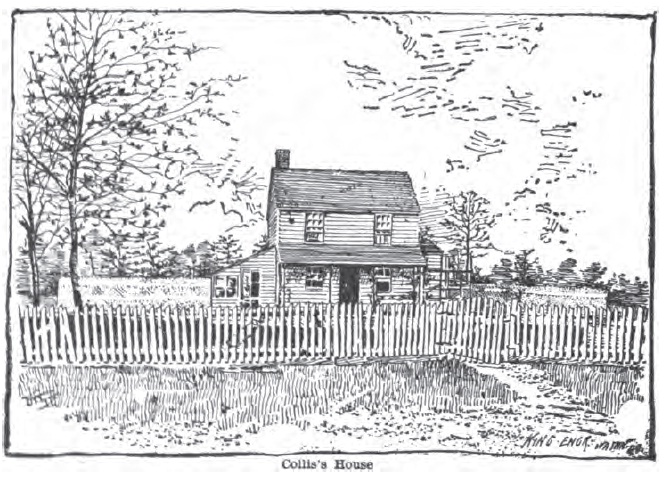 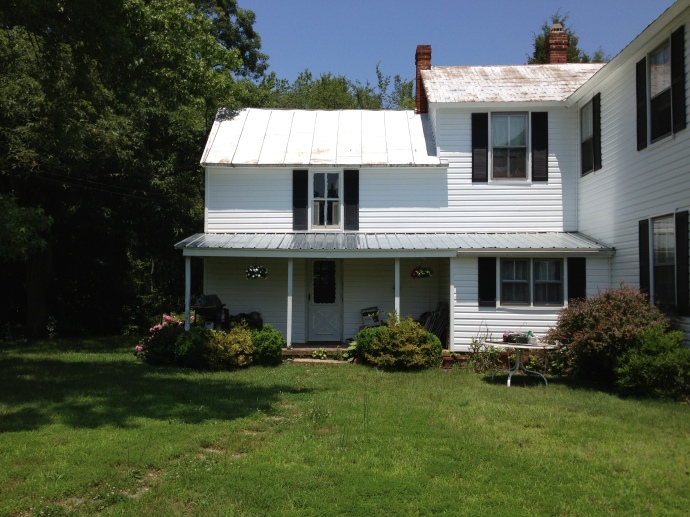 I knocked on the door, hoping to chat with the owner but either no one was home, or they did not want to talk with me, so I walked on.  Reaching the end of Wills Rd., I realized that this trip was a good opportunity to live up to my previous comment that I would attempt to record video of more of my Boothie adventures.  So, I switched from pictures to video on my iPhone, and I documented the rest of my journey with videos.  What follows are those 10 short videos.  I was speaking off the cuff with nothing prepared and so please forgive any factual errors I may have made.  During my last video, I turned the camera while recording, hoping the video would rotate as well.  It did not, so for part of the video you will have to tilt your head sideways.   Sorry.  It was an amateur production, what can I say?


I left Huckleberry and retraced my route exactly as I had came. I enjoyed it, but I was certainly in need of a shower by the time I got home. 90 degree heat with no breeze and very little shade makes for one sweaty walk no matter the distance.

In conclusion, today I did my best to walk a mile(+) in the shoes of John Wilkes Booth, David Herold, and Thomas A. Jones. They made a similar journey under the cover of darkness listening intently to every sound they heard. It took me 50 minutes to walk the same basic route that the trio walked between dusk and 9:30 pm on April 20th, 1865. 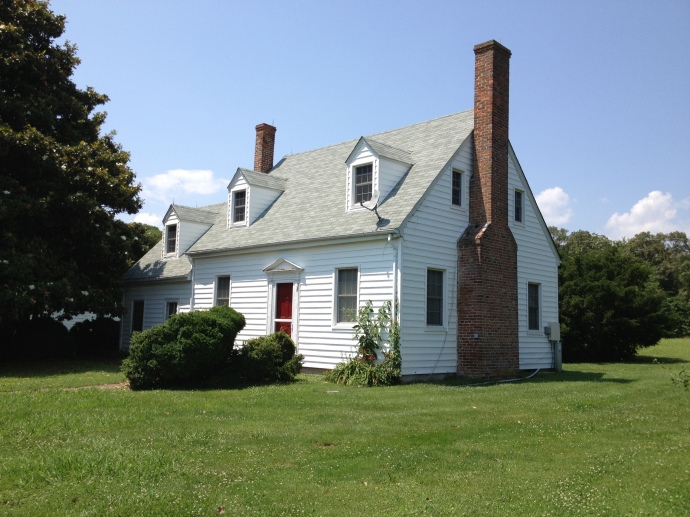 My recreation of history may not be “burning down a tobacco barn” quality, but it’s a start.

17 thoughts on “Following the Escape Route: Pine Thicket to Huckleberry”