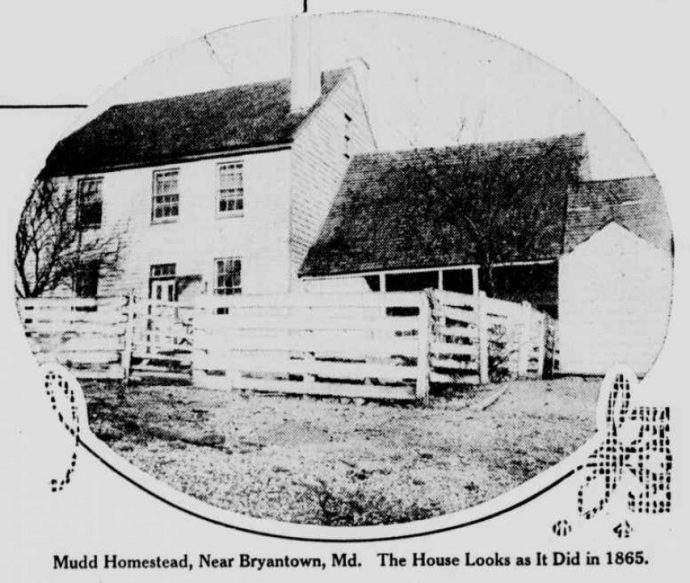 “Dr. Samuel A. Mudd, who, not knowing that the President had been shot, reduced the fracture of Booth’s ankle, which the murderer sustained in catching a spur in the flag which draped the President’s private box as he, Booth leaped from the murder box to the stage, was a physician known by everybody in the three rural counties below Washington City. He was a member of one of the most numerous families in that part of Maryland, and it is within reason to say that to-day thousands of his kin are living in the territory through which Booth and Herold fled. The name is a very common one in the southern counties of Maryland, and Sidney Mudd the elder, who long represented that district in Congress was a kinsman, and so of course is Sidney Mudd the younger, who was elected to Congress from that district last fall.
Dr. Mudd for his part in the tragedy was sentenced by military court to Dry Tortugas for life, but in 1869 was pardoned by President Andrew Johnson. Returning to his home, he practiced medicine till his death in 1882 [1883]. His widow died four years ago and the family house, in which Booth’s ankle was set, is dwelt in to-day by Dr. Mudd’s son and his wife and children.” – New York Tribune, April 4, 1915 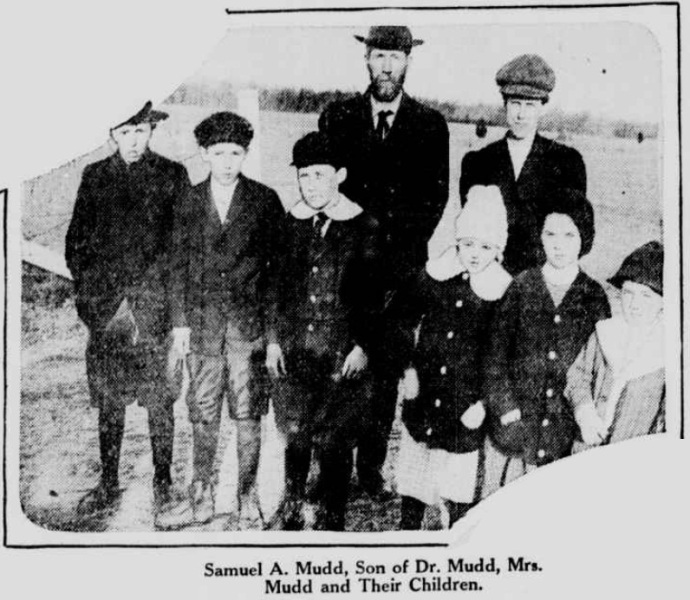 Samuel Alexander Mudd, Jr. was the fourth child of Dr. Mudd and his wife, Sarah Frances Dyer Mudd. He was born on January 30th, 1864 and, in addition to the Mudd family home, he also inherited his father’s looks: 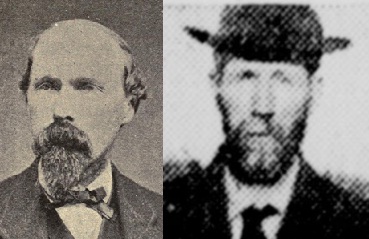