Ernest Hartman Richter was arrested in his home in Germantown, MD when detectives found his cousin, conspirator George Atzerodt, sleeping there. Richter, who went by his middle name, Hartman, made the mistake of trying to protect his cousin and originally told invstigators that Atzerodt wasn’t there. He was brought back to Washington, imprisoned aboard the U.S.S. Saugus, and photographed by Alexander Gardner on April 25th. After that, he was sent to the Arsenal Penitentiary, transferred to the Old Capitol Prison, and eventually released.

Joao M. Celestino was a Portuguese ship captain who had his schooner and valuables confiscated by the U.S. government in 1864 for running the blockade. He held a strong hatred for Secretary of State William Seward, whom he blamed for his losses. The night of the assassination, he was heard to say he wanted to kill Secretary Seward. After Lewis Powell attempted to do just so later that evening, people remembered his remarks, and Celestino was arrested and placed aboard the Saugus before being moved to the U.S.S. Montauk. He had his photographs taken on April 27th with conspirator David Herold, who had just been captured. Celestino was transferred to the Arsenal as well, before being released, himself.

These are the Fake Conspirators – the men whose faces are preserved alongside those of John Wilkes Booth’s inner circle. They are a farmer protecting his cousin and ship captain with a justifiable grudge against William Seward. 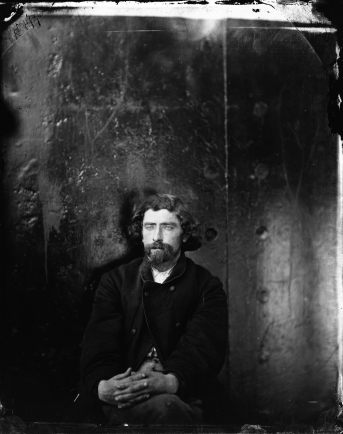 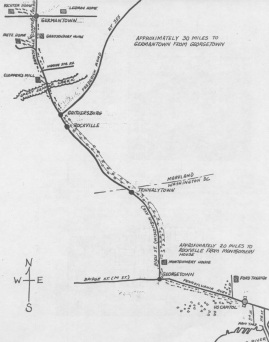 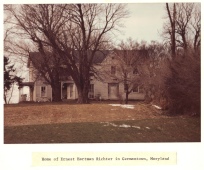 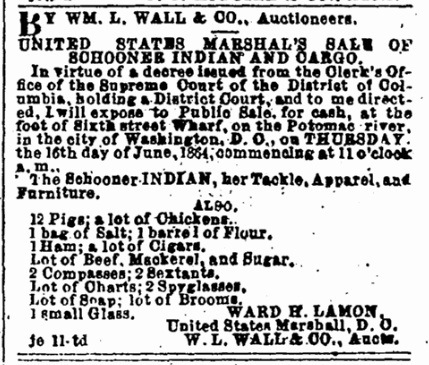